Please enable JavaScript to use this site.

Over 40 craft breweries will be pouring some of the best Lagers in the Country. Lagerville will take place at Figueroa Mountain Brewing Co. in Buellton from 12 p.m. - 4 p.m. (Early VIP Entry at 11 a.m.) on Saturday, April 15th.

Guests will get to sample throughout the day and talk to the brewers that make these approachable Lagers.  Your ticket includes a souvenir glass, and sampling from any of the breweries on site.

VIP Tickets are $65 and include an hour early entry. This is a limited ticket and will sellout soon! There will be special VIP beers poured that won't be available during the General Admission Session.

General Admission tickets are $55 and include entry at 12 p.m.

Tickets at the door will be $65 for General Admission and there will not be VIP tickets available on the day of the event. 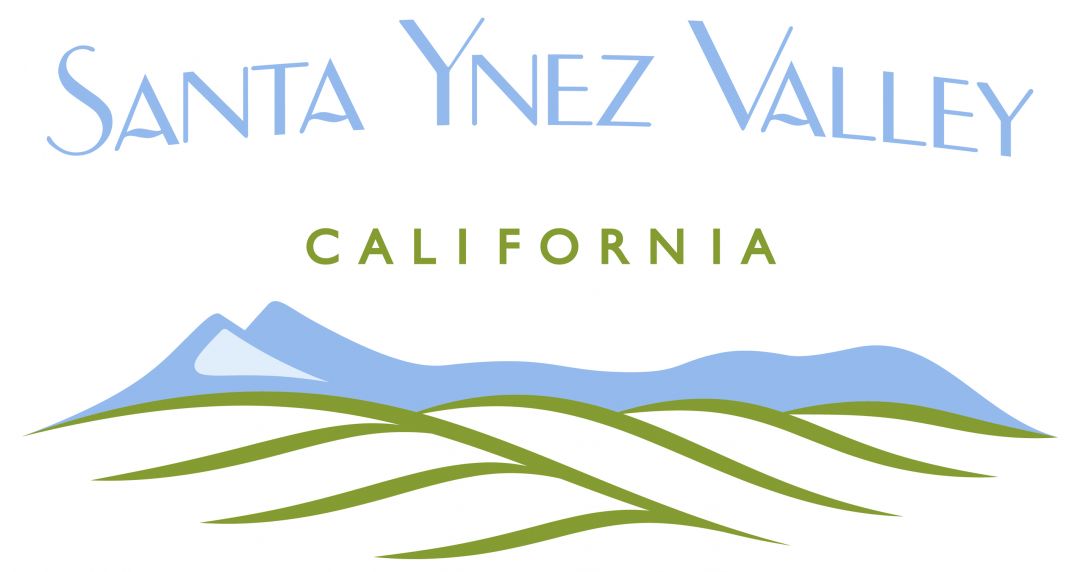 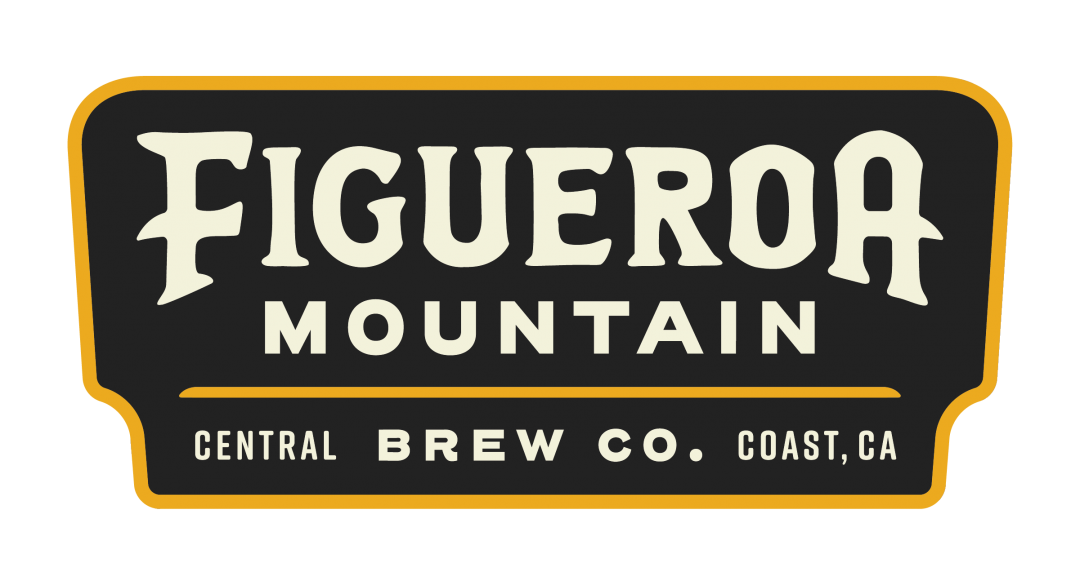 General Terms
Must be 21+ to purchase ticket. This is a rain or shine event. All tickets are non-refundable.
Refund Policy

Any and all payments made to this event are not refundable for any reason, including, without limitation, failure to use the ticket(s) due to illness, acts of God, travel-related problems, acts of terrorism, loss of employment and/or duplicate purchases.

I have a question for Customer Service about an event, tickets, or orders.

I have a question for Tech Support about a technical issue with the site.